Dazaifu Tenmangu Artprogram vol.6 Ryan Gander “You have my word”

This exhibition provided an opportunity to think anew about the essences of Japanese culture and the Japanese people through works from the perspective of Gander, who has examined through his art the themes of human thinking and spirit. The eight works created by Gander over numerous visits to Tenman-gu demonstrated a wealth of variety, including installations, sculpture, a time capsule prepared in a workshop with 75 upper-class students at the Dazaifu Tenmangu Kindergarten, and a project to create a new commemorative day for Dazaifu Tenmangu. Of these, four works still can be seen on the shrine grounds (one is not available for viewing during shrine events). 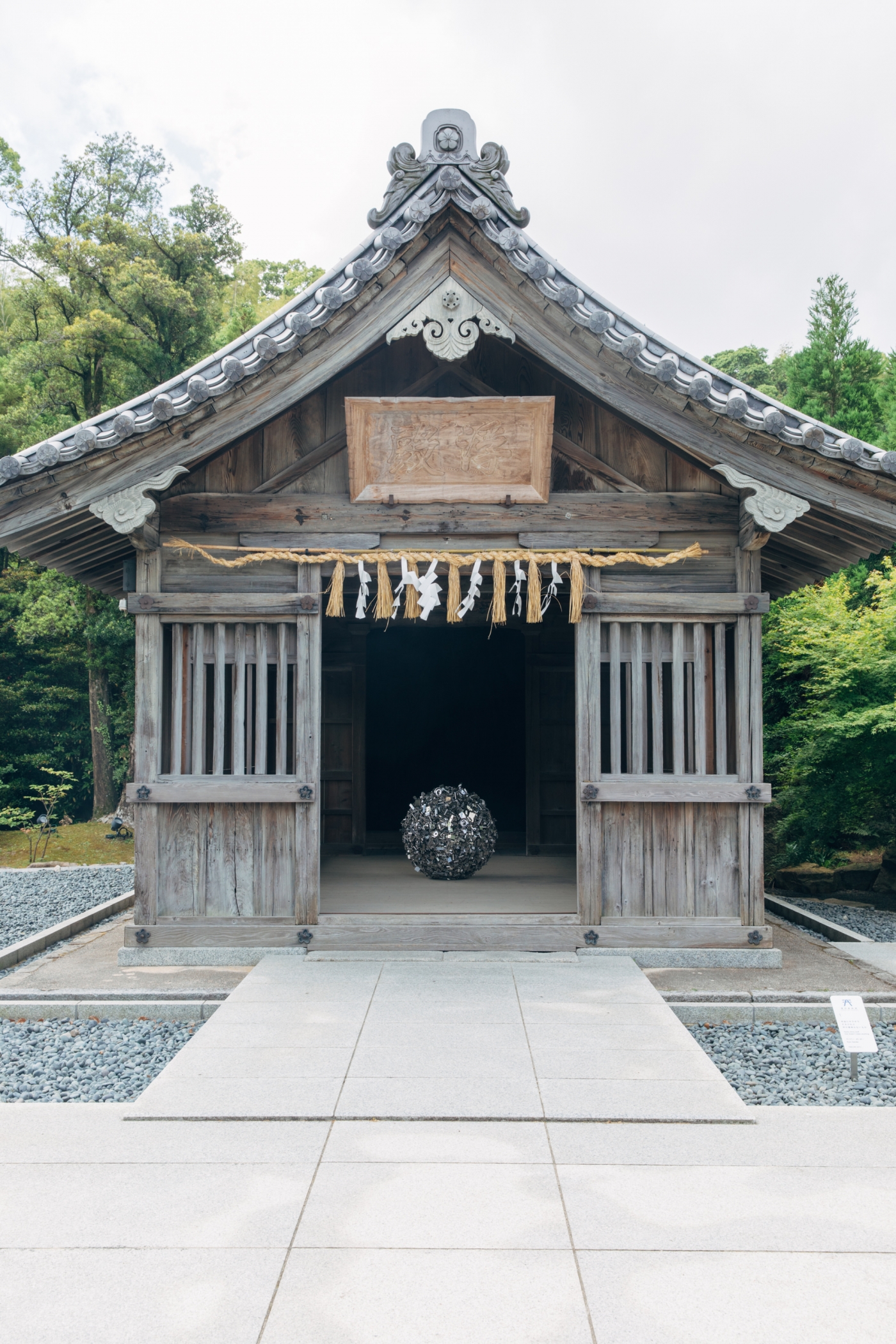 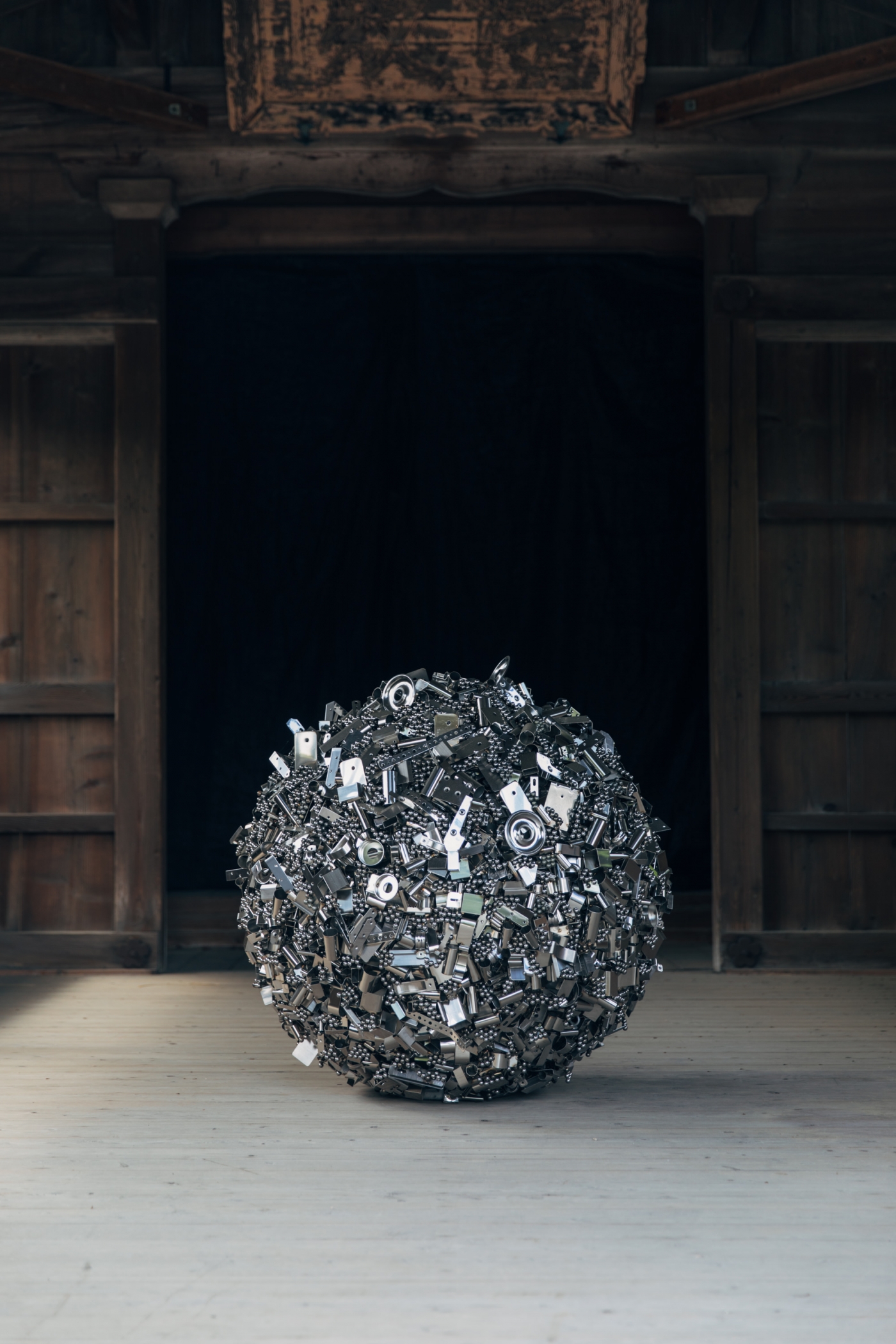 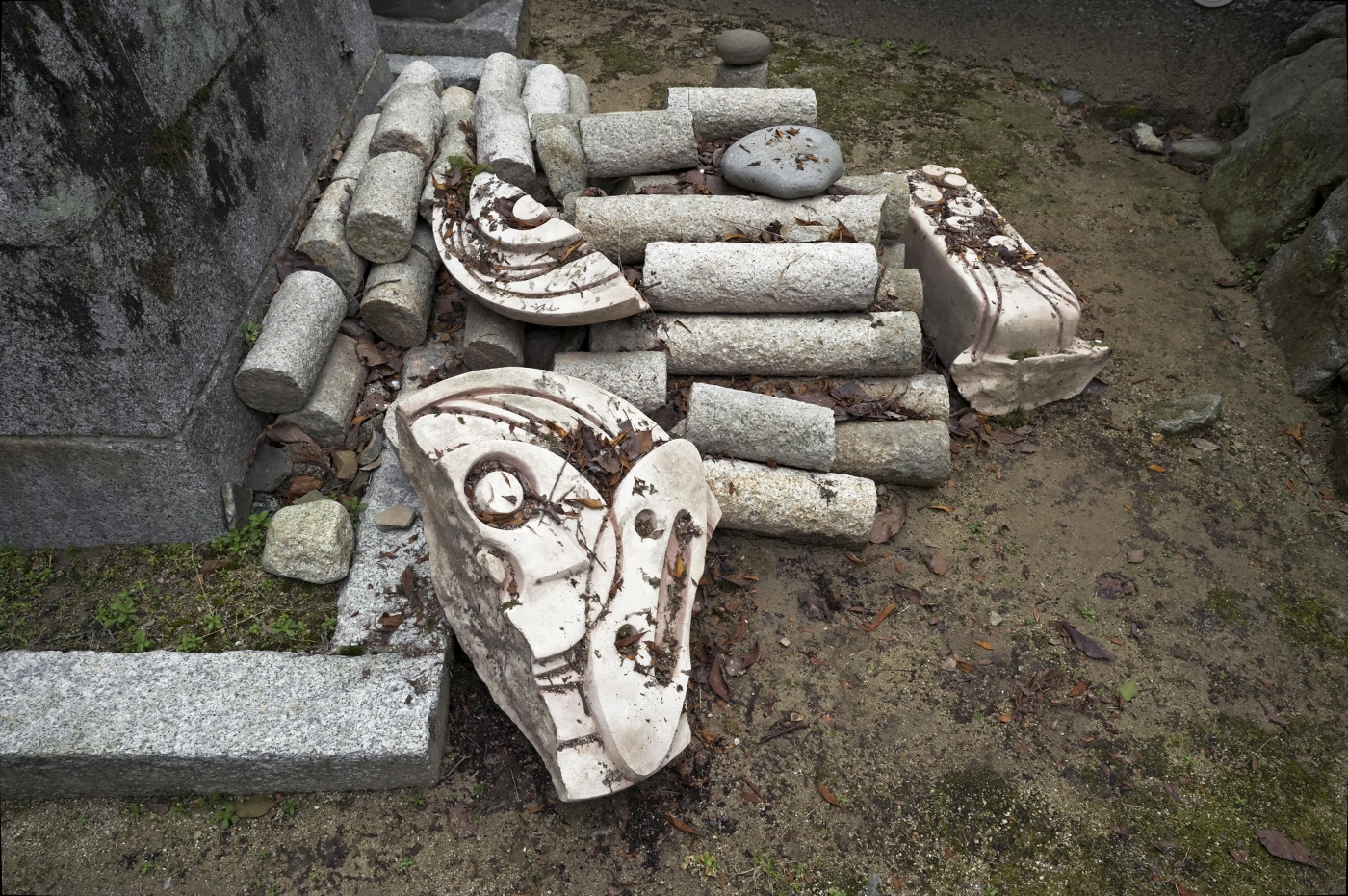 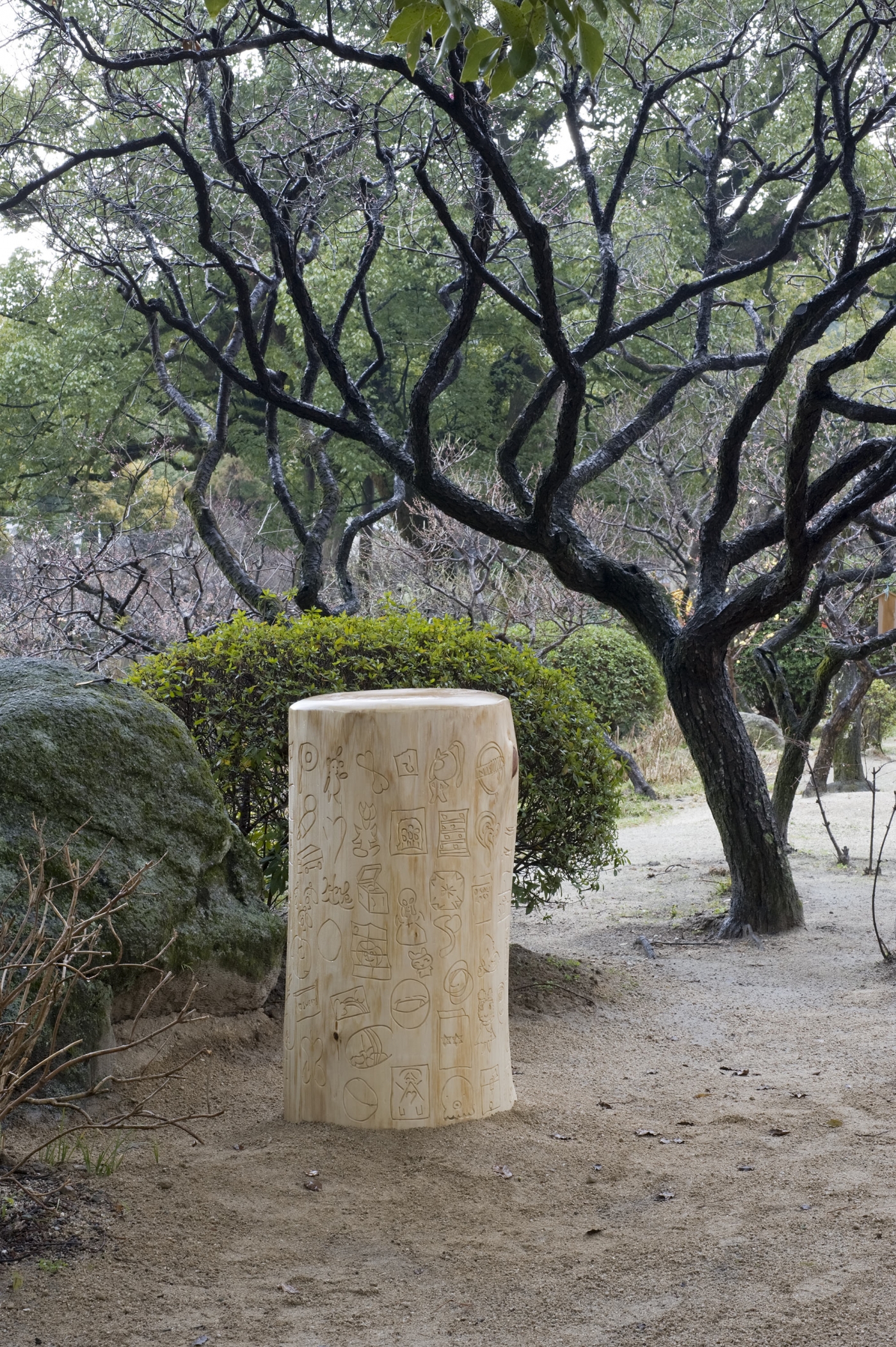 Like the air that we breath ©Ryan Gander, 2011 Courtesy of TARO NASU 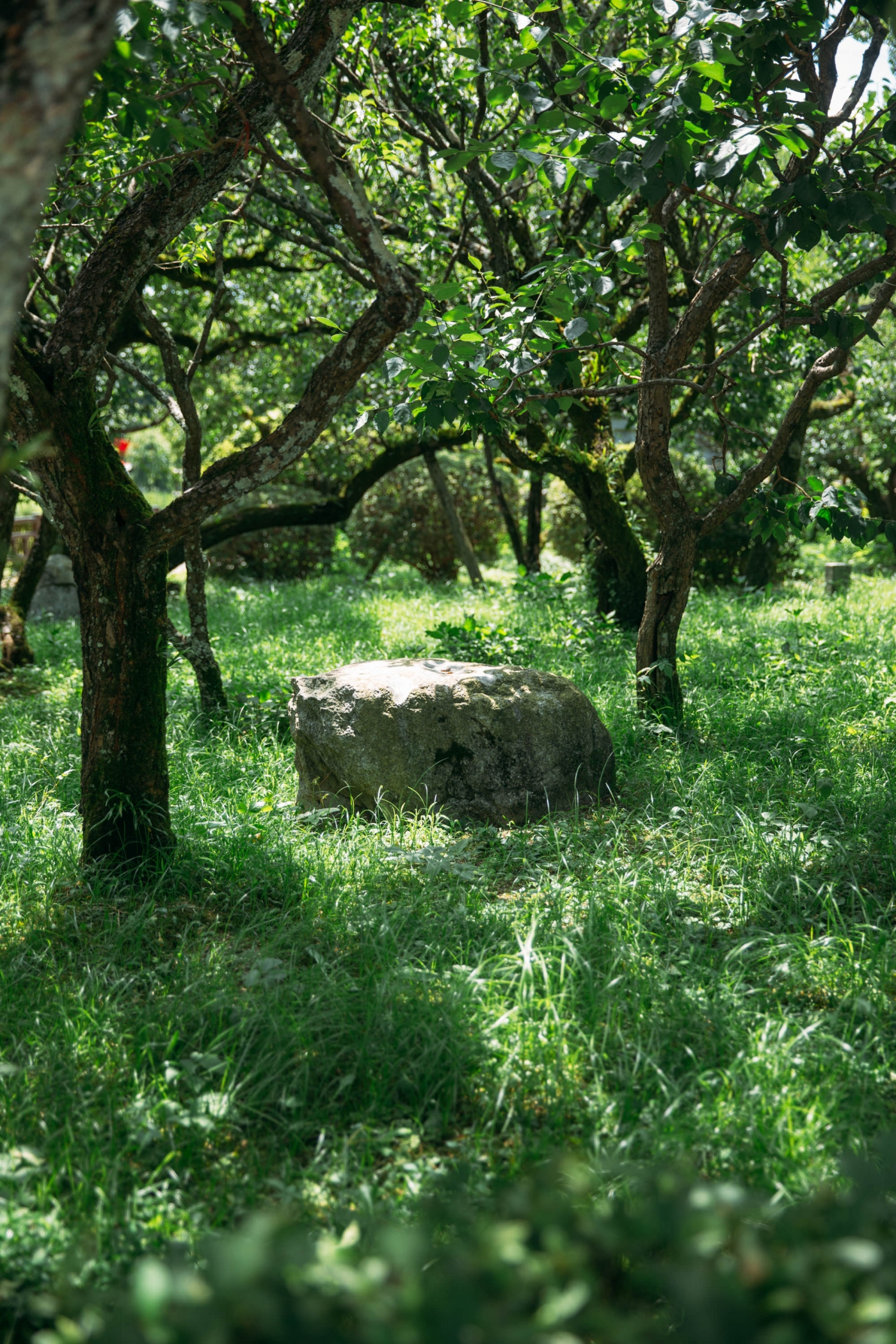 Everything is learned, Ⅵ ©Ryan Gander, 2011 Courtesy of TARO NASU 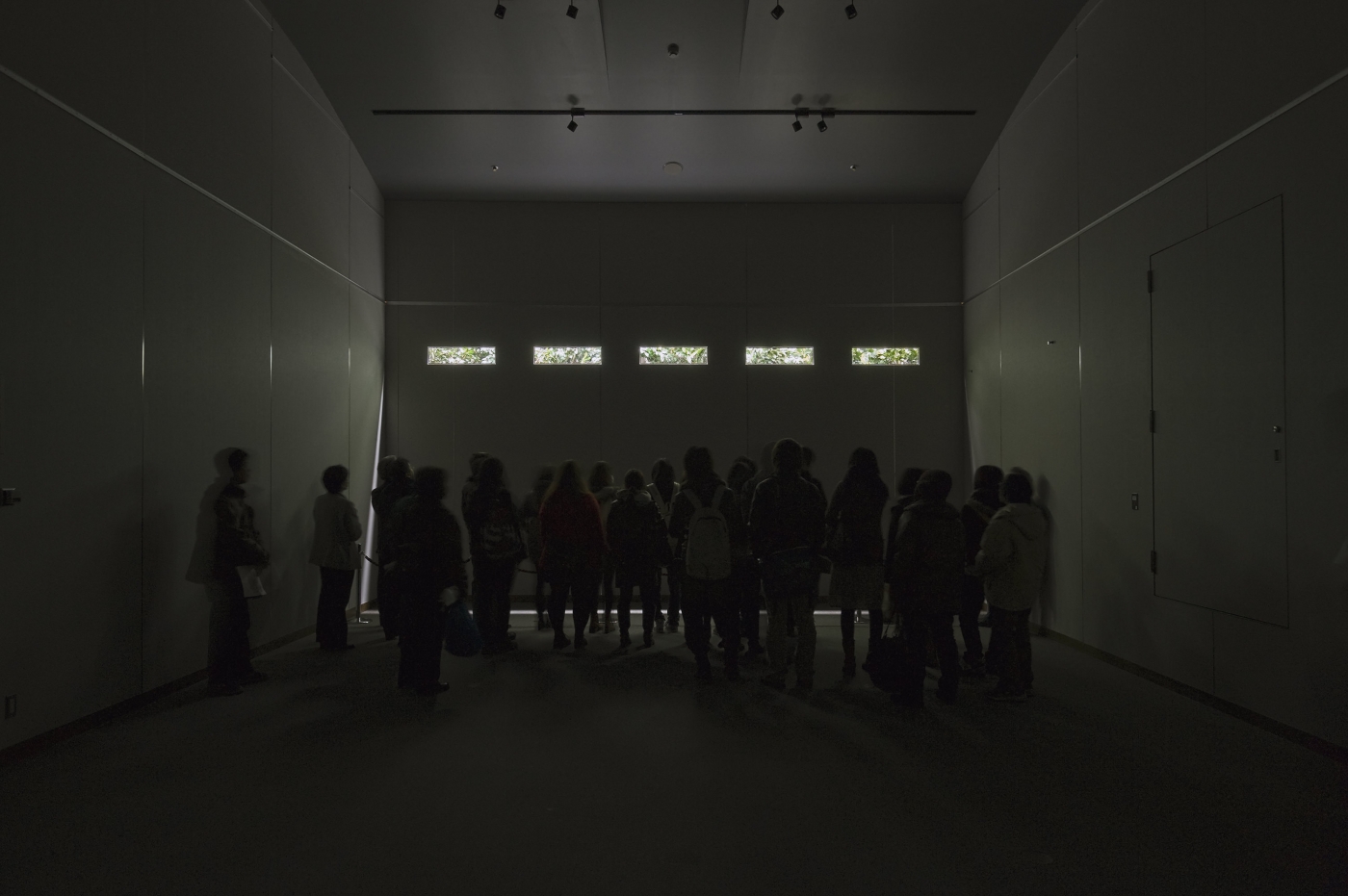 As reliable as change ©Ryan Gander, 2011 Courtesy of TARO NASU 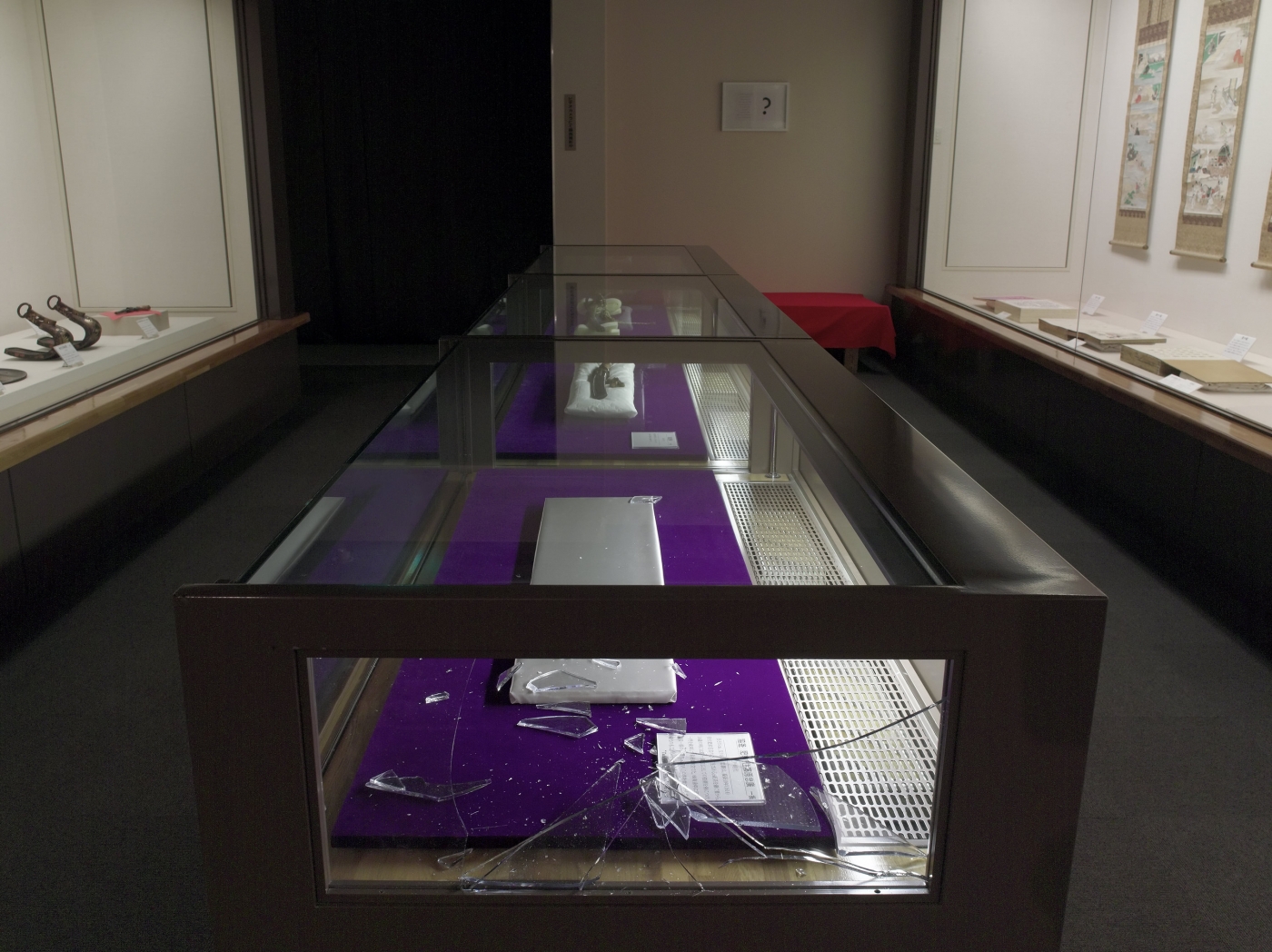