Sugawara Michizane (Tenjin) has been venerated as the deity of learning, culture, and the arts. Under Tenjin, state-of-the-art cultural and artistic works have been gathered together and communicated from the shrine to the outside world. In addition, throughout its history Dazaifu Tenmangu has carried out a wide range of efforts to contribute to the stimulation of cultural activities in Kyushu, including hosting Dazaifu Exposition in 1873, 1874, and 1875 and aiding the campaign to establish the Kyushu National Museum. Dazaifu Tenmangu Art Program was launched in 2006 to carry on today Tenjin's role as a guardian of culture and the arts and communicate it broadly to the world.
This program, which demonstrates the diversity of contemporary culture by attracting a wide range of talents spanning across international borders and the boundaries separating genres, is intended to embody to the world the role of a Shinto shrine as a place where past and future meet, along with Dazaifu Tenmangu's approach of serving as a guardian of culture for the coming centuries and millennia. While fully supporting the publication of works created by artists while studying or in residence at Dazaifu, it also drives cultural activities through retaining these works as assets to the community. These efforts have come to be recognized in the art world across Japan as a one-of-a-kind initiative.
Some of the works introduced through the Art Program have become permanent outdoor installations. Visitors can experience art in various places at Dazaifu Tenmangu, as the entire grounds serve as an art museum. This site provides introductions to works of art that may be enjoyed at Dazaifu Tenmangu as well as archives of the diverse art and design that have been exhibited here through now. 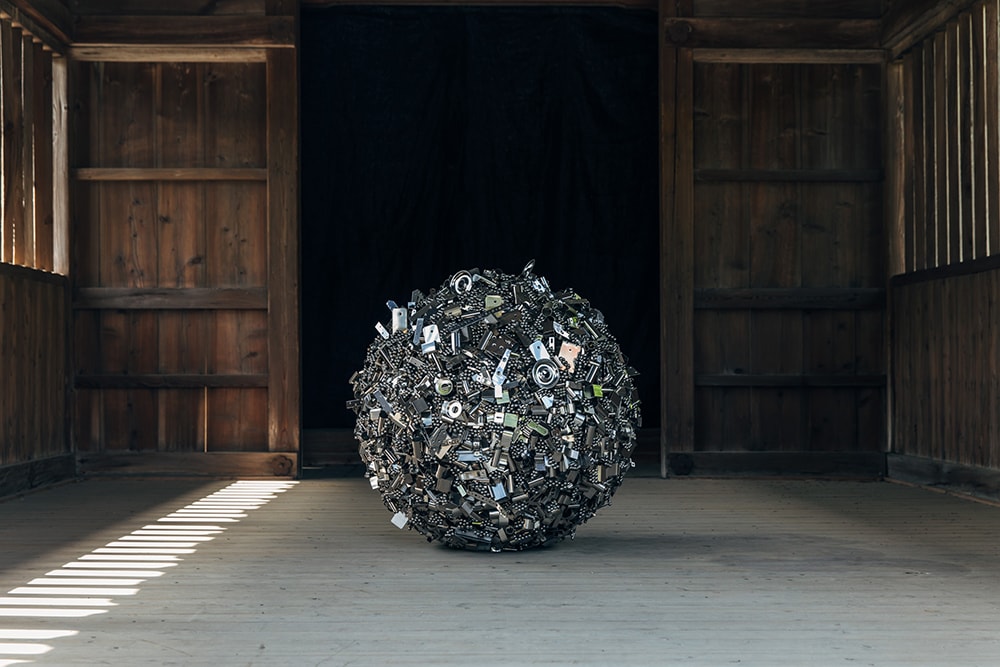 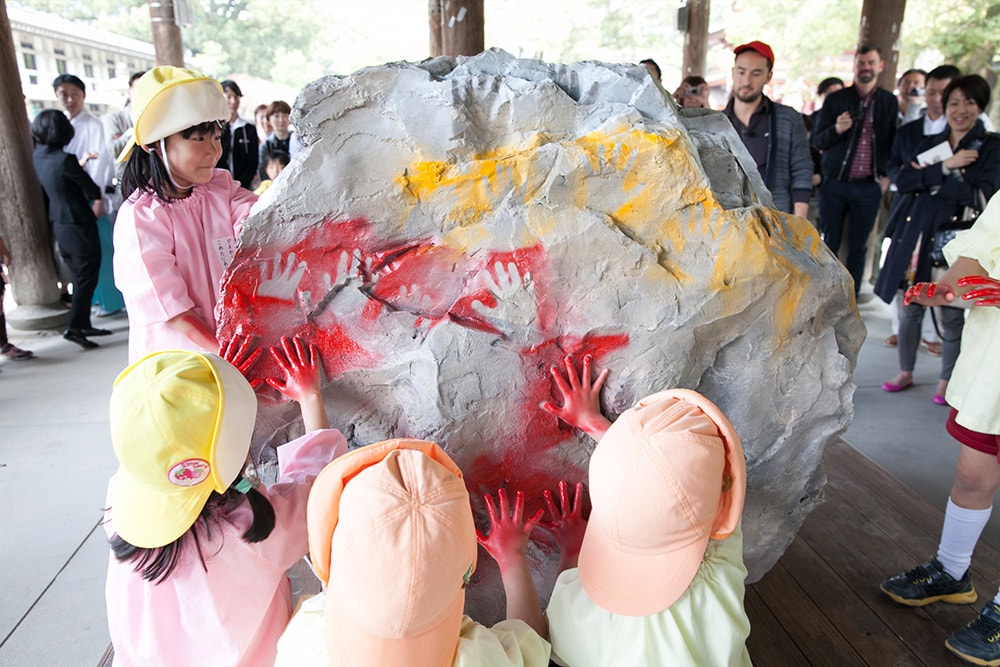 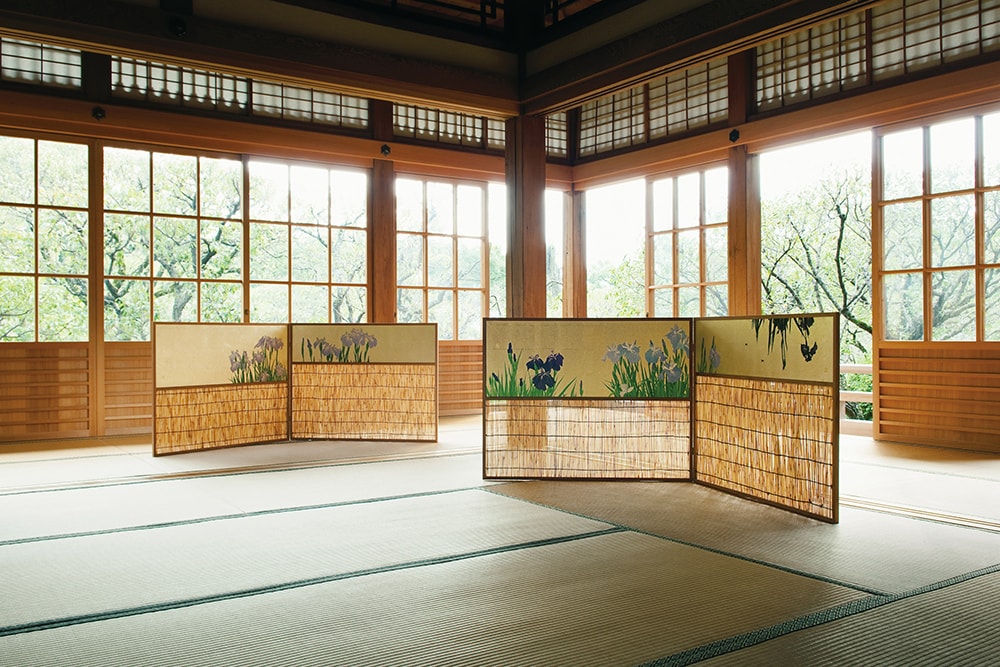 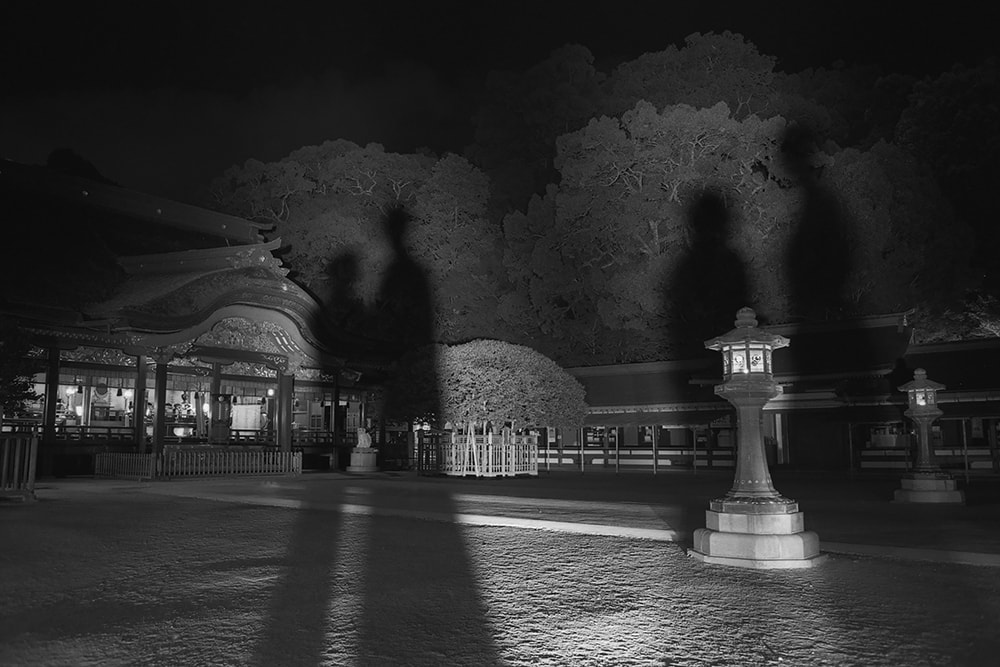 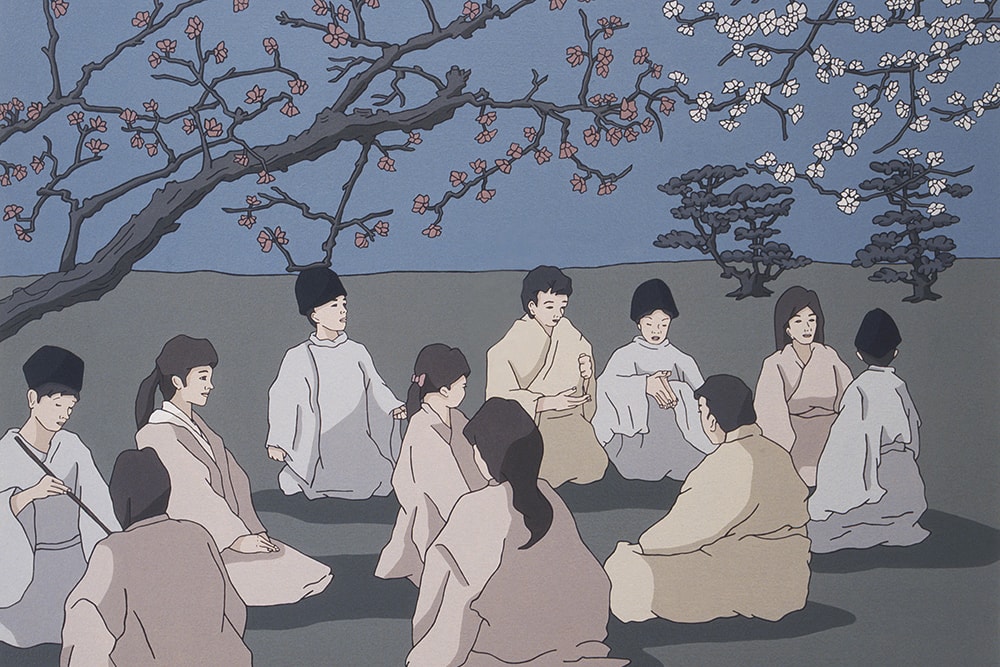 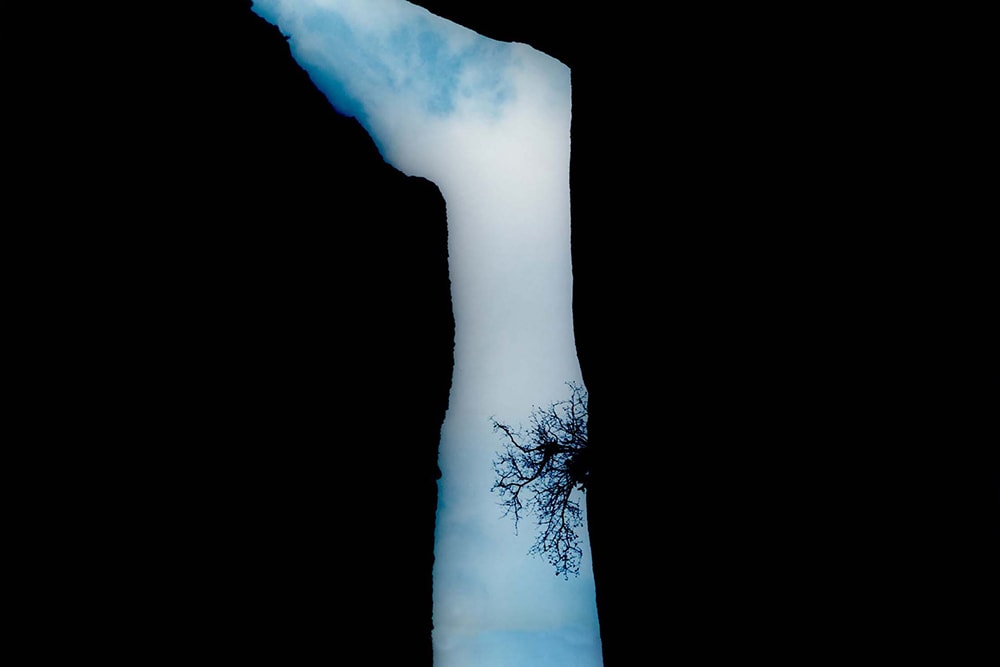 Due to Michizane’s outstanding talent in literature and poetry, he is also worshiped as a Kami for culture and art. Since more than eleven hundred years ago, Dazaifu has been the site of Tenjin worshiping, and calligraphy, painting, waka, kabuki and other arts. The most advanced art of the times has been gathered and disseminated from Dazaifu. Here, the role of Dazaifu Tenmangu as a patron of culture was solidified, and as a natural consequence, the Dazaifu Tenmangu Art Program was started in 2006. This program displays the diversity of the modern art by inviting cross-genres talents from Japan and around the world. It also clearly presents the shrine’s function as the meeting place of history and the future, and the stance of Dazaifu Tenmangu as guardian of art for hundreds of years to come.
In such a context, Dazaifu Tenmangu and the modern art that reflects the present of the world are connected in a very natural relation.
The Dazaifu Tenmangu Art Program invites artists to stay or visit several times, create new work based on Dazaifu or Dazaifu Tenmangu, and then exhibit them in the shrine in or around the shrine’s museum. New artwork created in this fashion will be then become treasures of the shrine for future generations. This program is increasingly recognized as a unique project in the art world nationwide, and reveals new aspects of Dazaifu or Dazaifu Tenmangu through the artists’ perspectives.