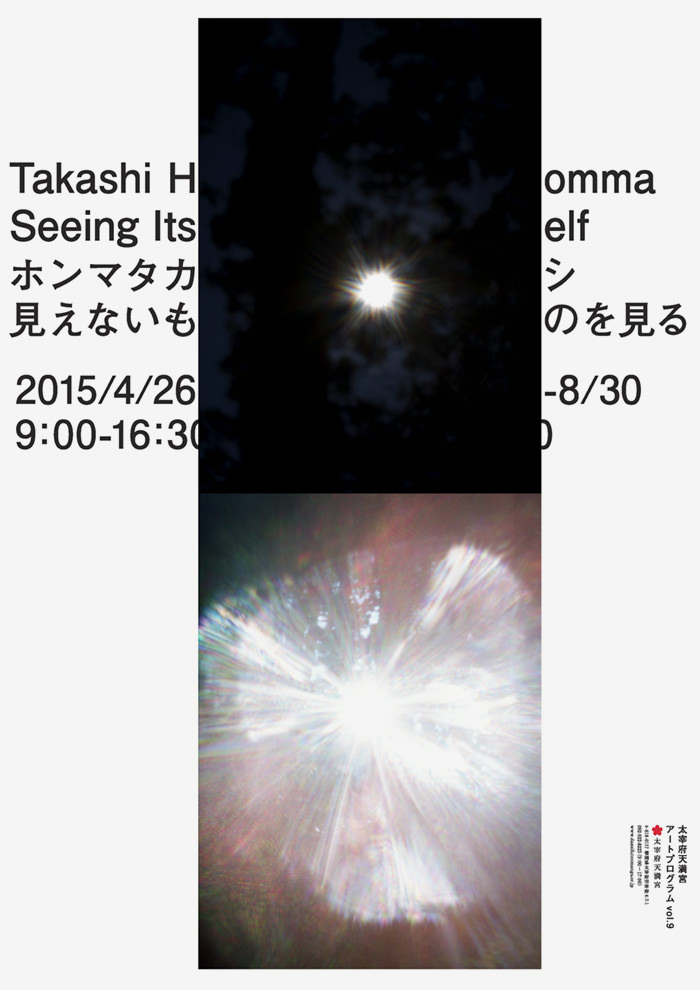 “Seeing Itself” refers to the act of “seeing” as a fact in and of itself, inspired by the sight of the true essence of the “invisible” encountered by the artist while researching a series of shrines. This theme was realized through a rich variety of works including not only prints but also a pinhole work created by using as a camera obscura a room in Kamado Shrine at the foot of Mt. Homan, Dazaifu’s sacred mountain, video works related to Shinto rituals at Dazaifu Tenmangu, and outdoor works offering views through binoculars. What is the true essence that becomes visible in the more than 1100-year history of Dazaifu Tenmangu by using contemporary photographic expression to capture the ever-changing present at the vanguard of the world? 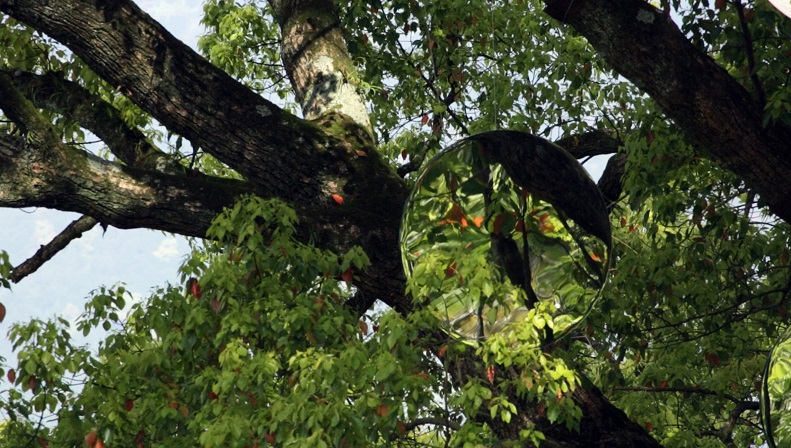 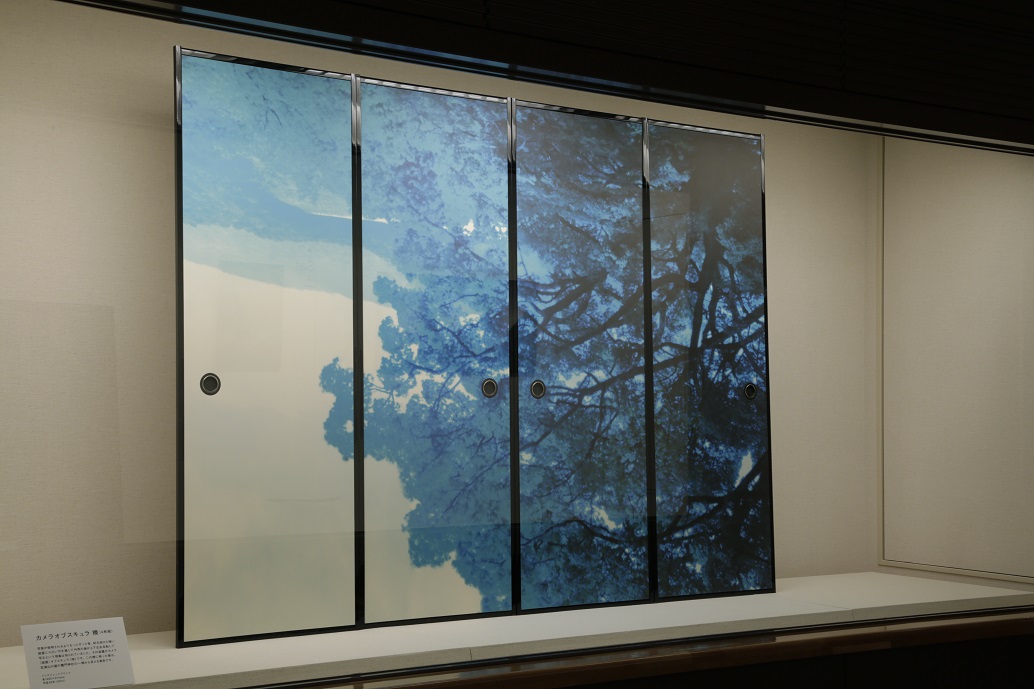 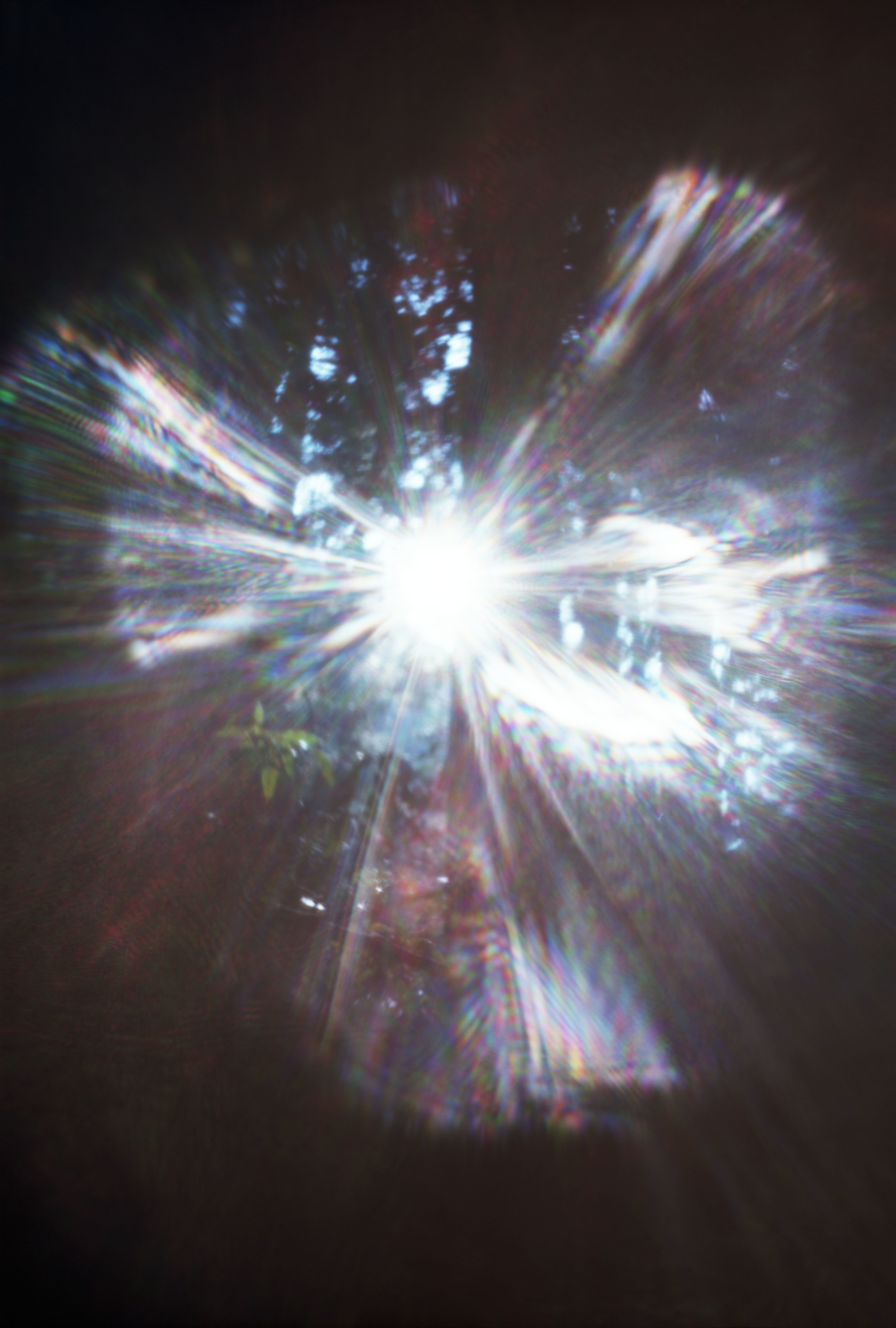 Born in 1962 in Tokyo, Japan. He won the 24th Kimura Ihei Commemorative Photography Award for the project ‘Tokyo Suburbia’. He held his first exhibition tour ‘New Documentary’ at three museums in Japan, from 2011 to 2012. Homma embarked on a number of projects of his own, resulting in a sequence of photobooks including ‘Tanoshii shashin: Fun Photography’. Recently, Homma has begun working with a camera obscura, converting entire rooms into pinhole cameras, and he take photographs of the cities in Japan. Currently, he is a guest professor of Tokyo Zokei University Graduate School.