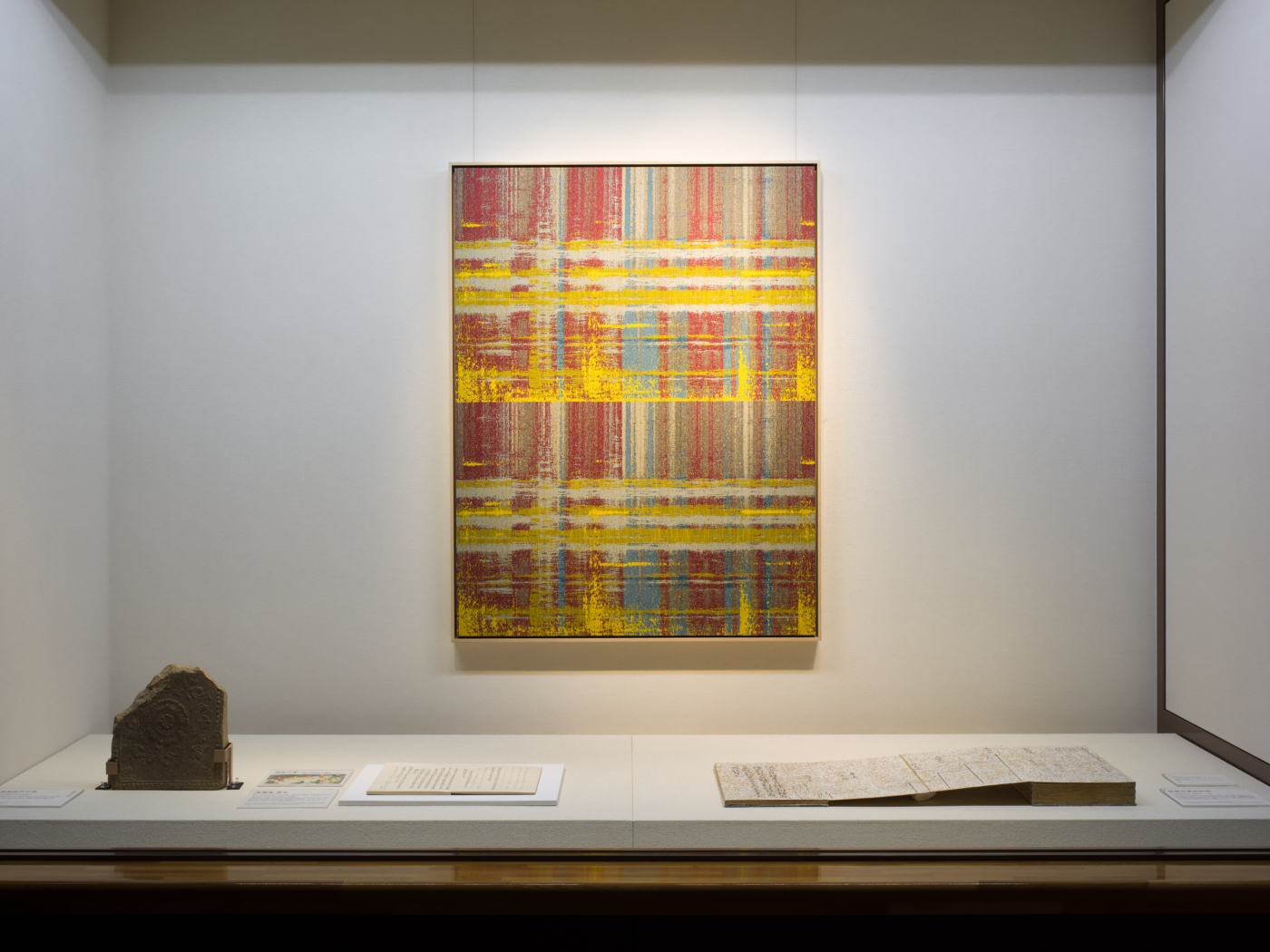 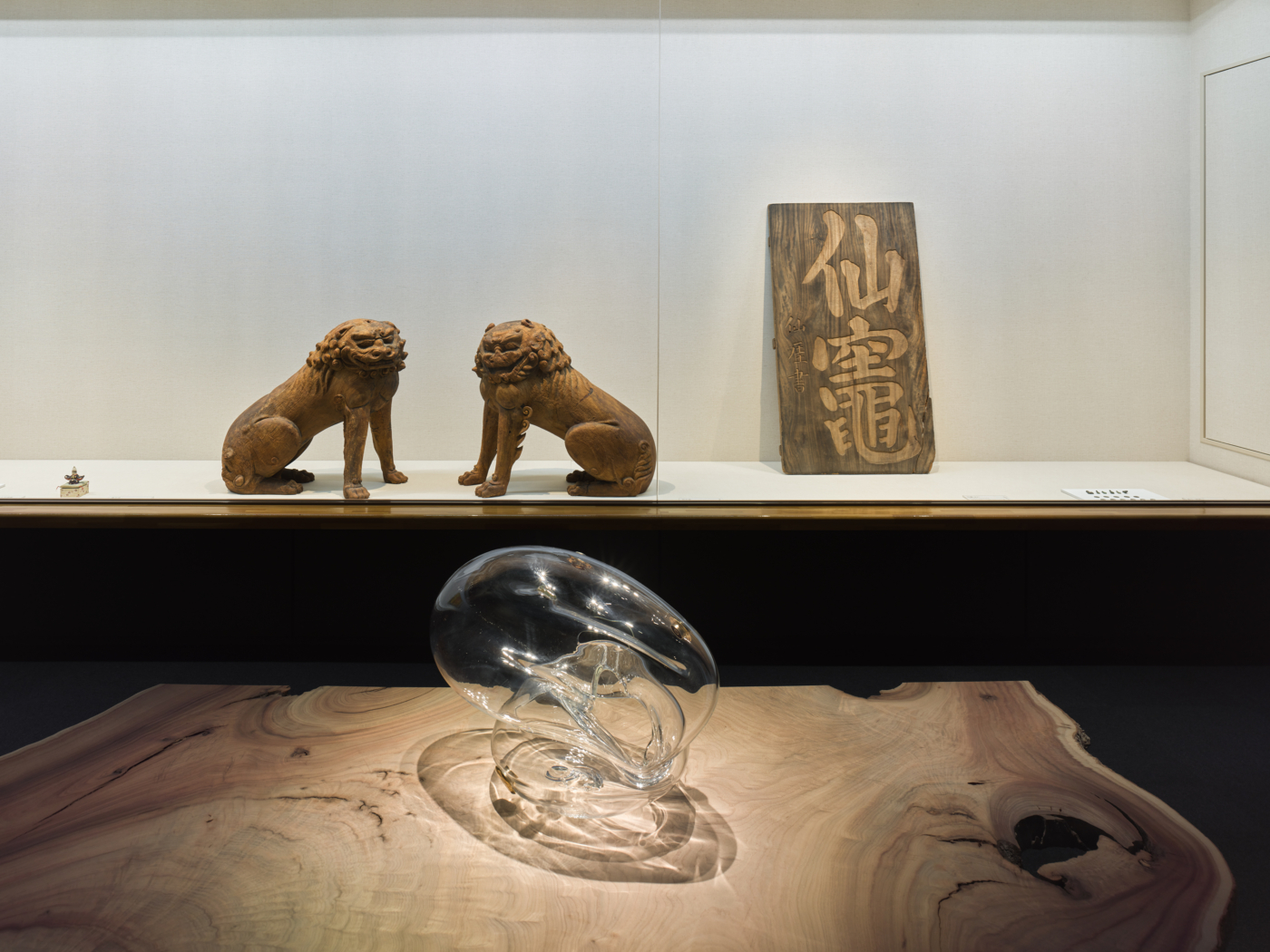 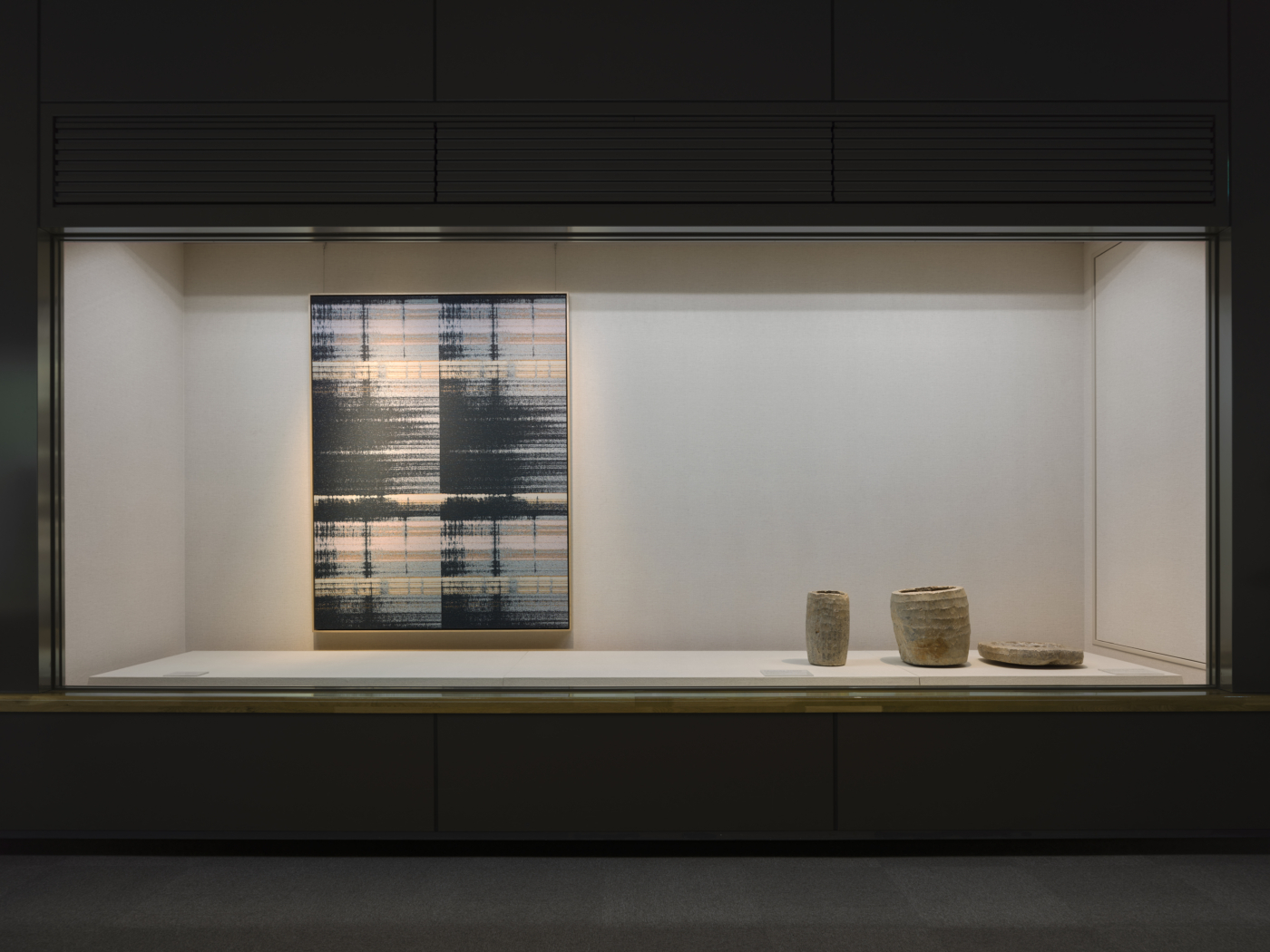 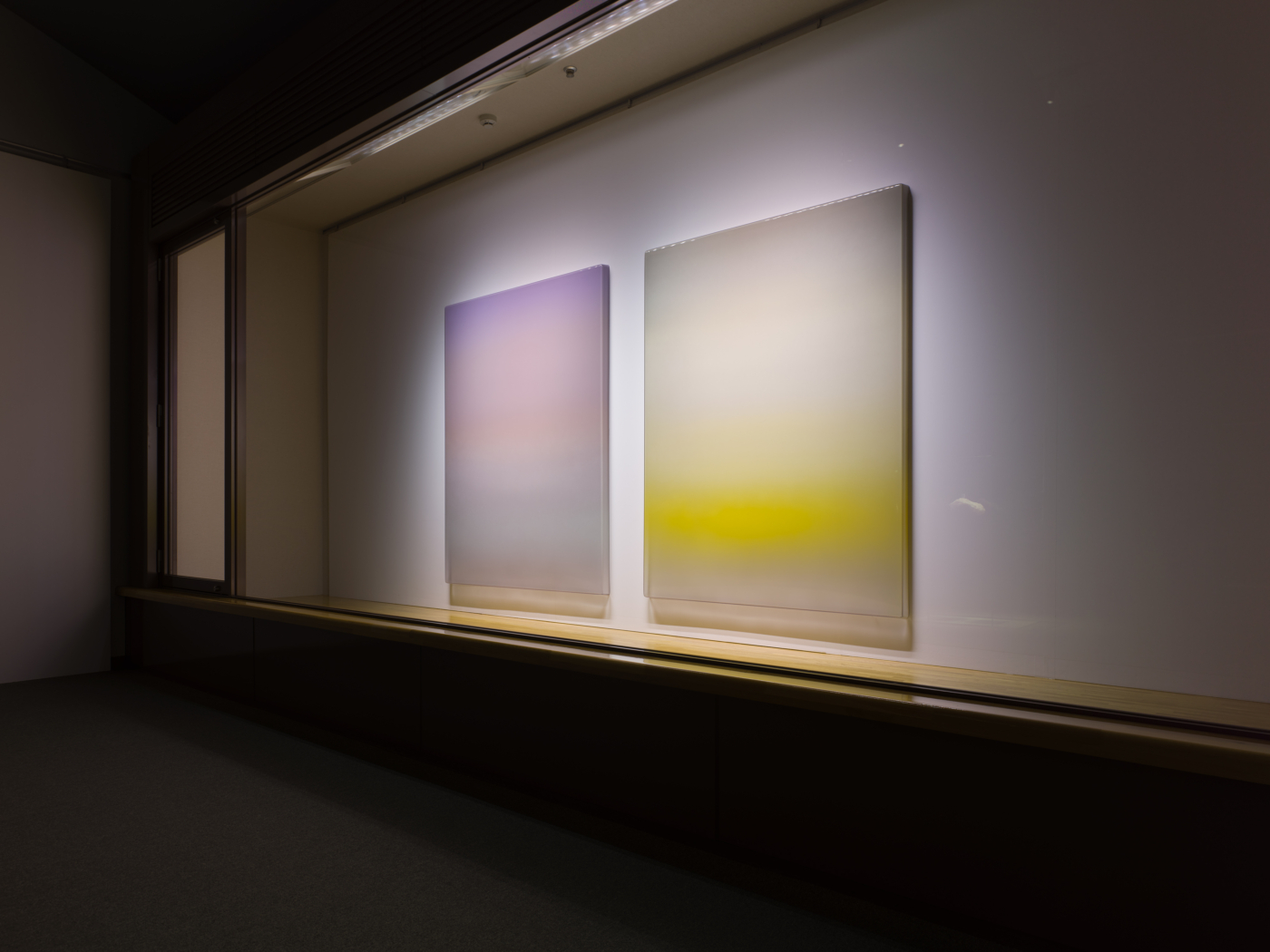 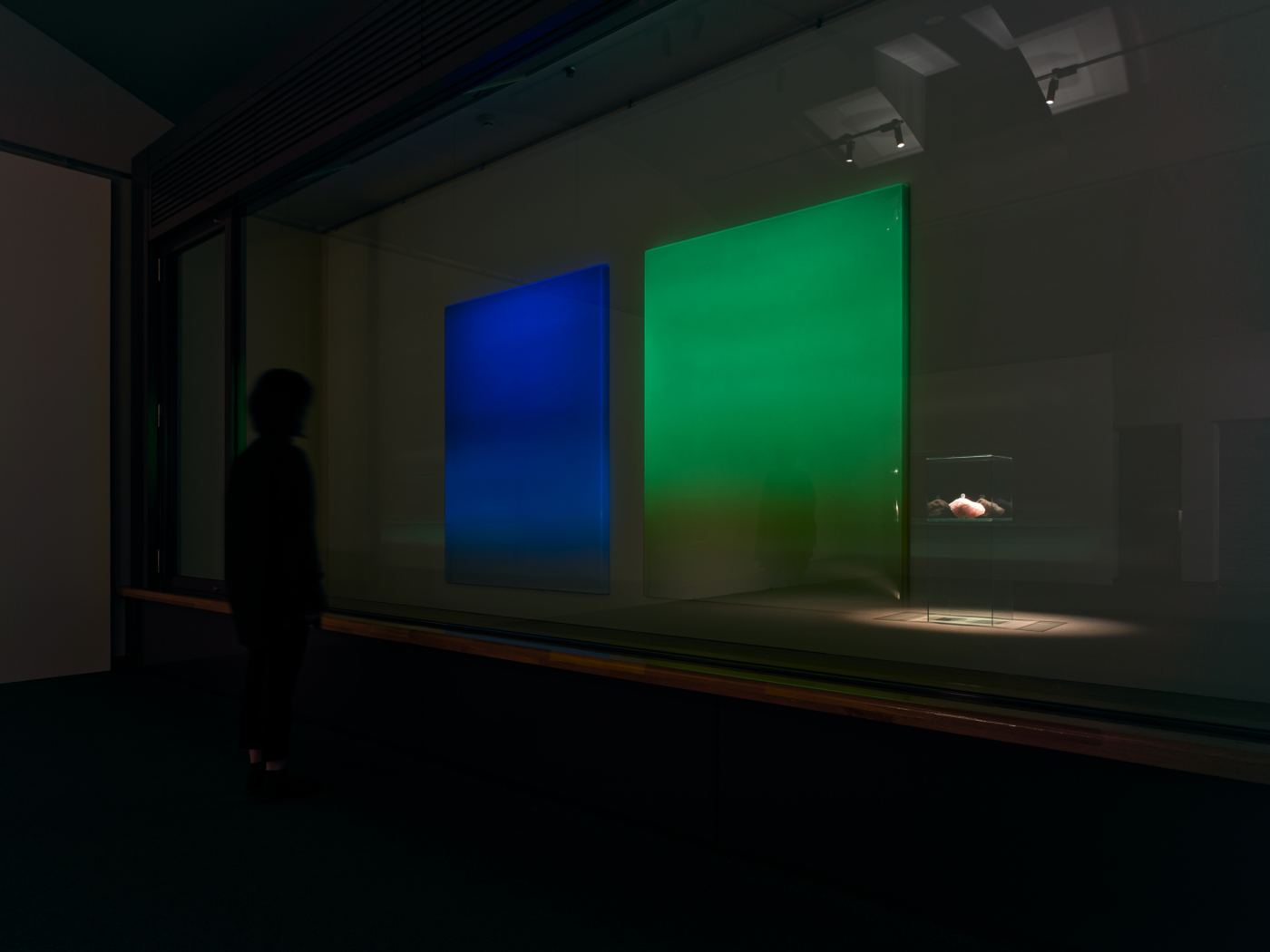 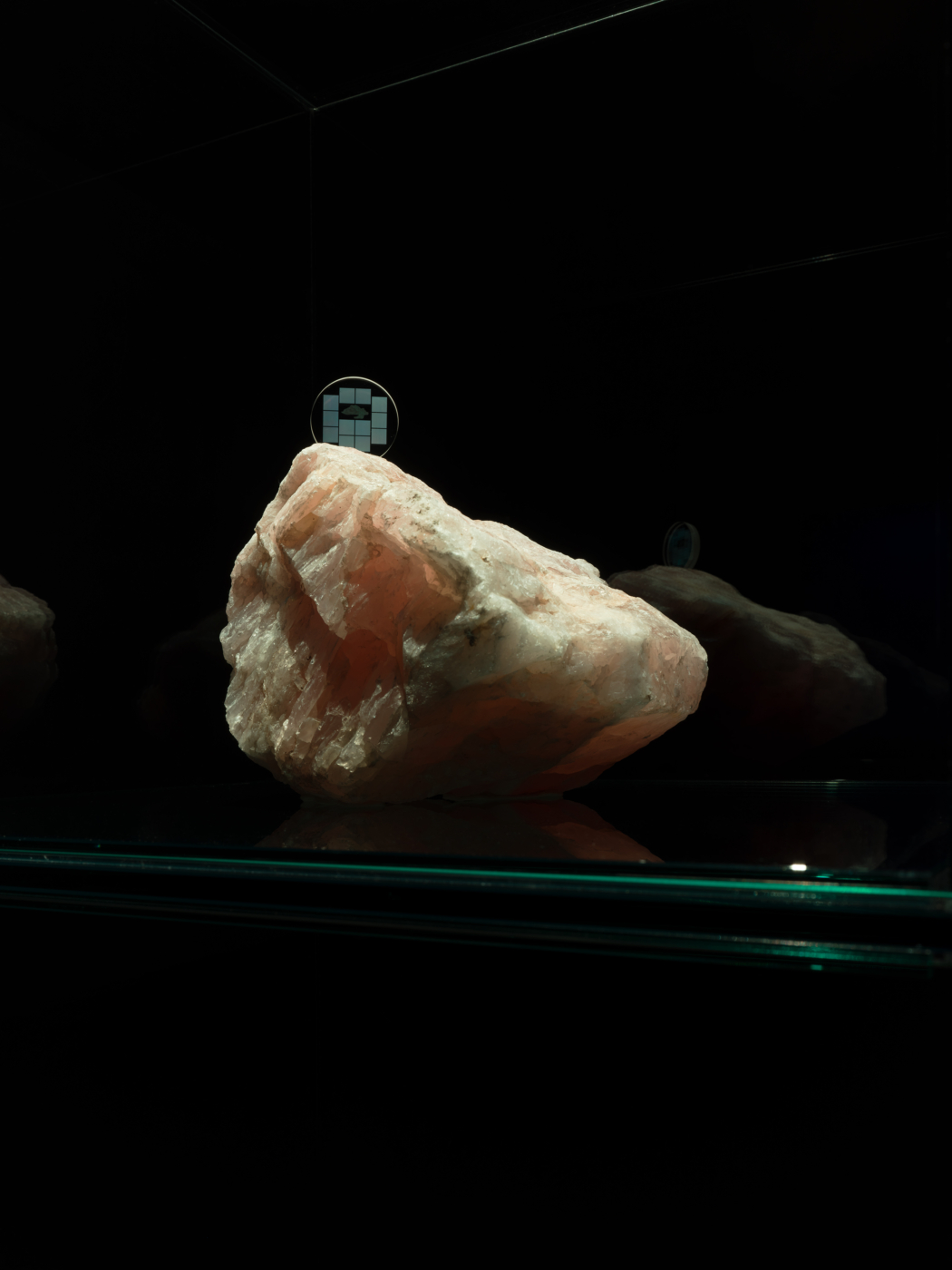 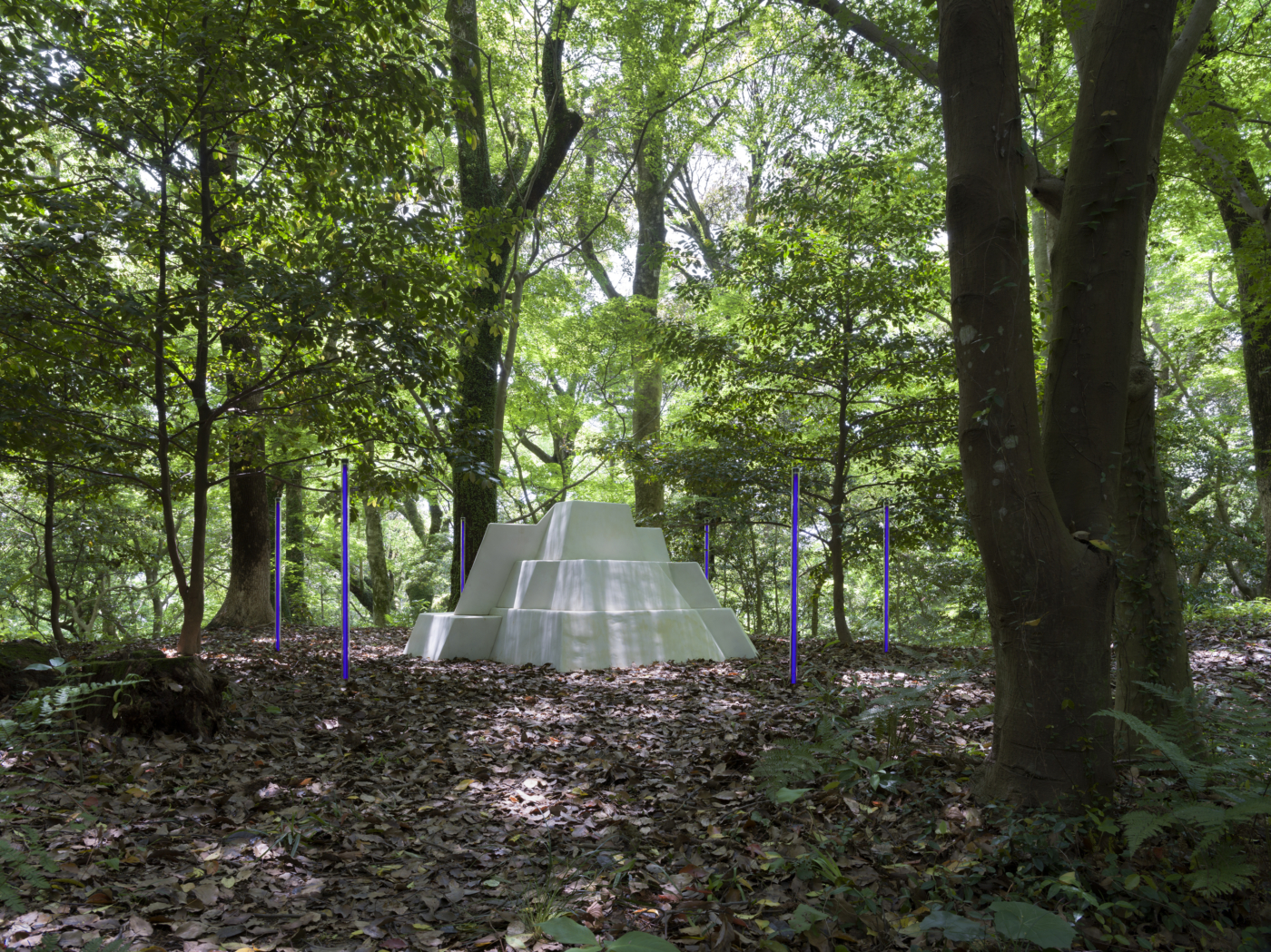 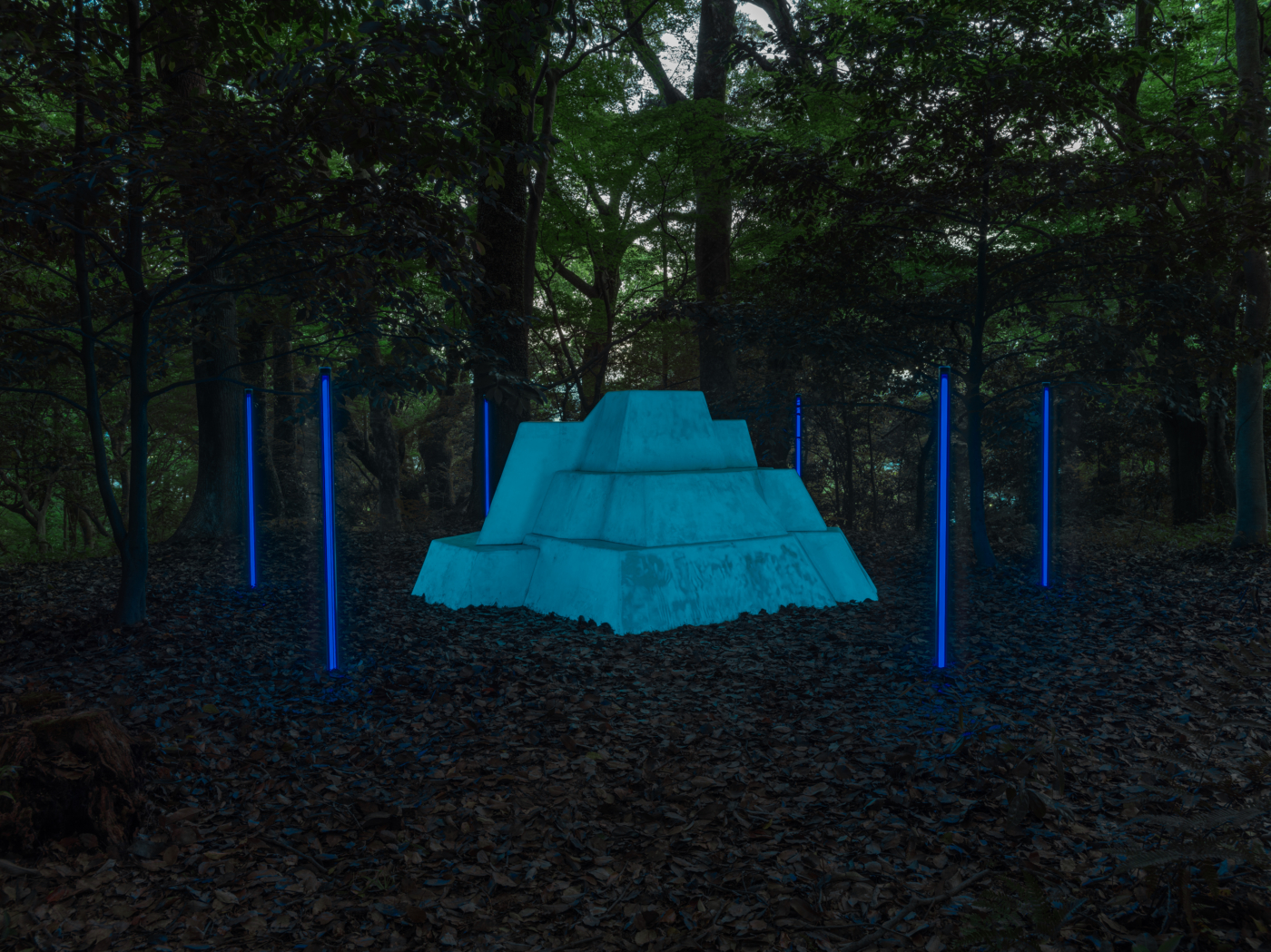 To “Appear” means to become visible and to be perceived, or to be made clear by evidence.
In the Eleventh Dazaifu Tenmangu Art Program, the latest installment in a series that began in 2006, Dazaifu Tenmangu exhibited the works of New York based artist Mika Tajima.
Born and raised in the United States to Japanese parents, Tajima’s works have examined themes such as the interplay between West and East and transitions and transmutations of matter, energy, and human spirit, from a global perspective.
Visiting Dazaifu in 2019, she created ten new works that reflect her updated knowledge of the shrine and Shinto and her thinking on the cycles of Dazaifu Tenmangu’s history of more than 1100 years.
Inside the Dazaifu Tenmangu Museum, a range of works were on display including “Negative Entropy”, which depicts audio recordings of prayers at the Honden that have been programmed into abstract patterns and woven on Jacquard looms.
The three-dimensional permanent installation “Echo” on the shrine grounds is a meditation sculpture that employs an energy cycle in which solar energy and black-light, named “Narcissus (Dazaifu)” are absorbed to charge phosphorescent pigments that then envelop the sculpture in glowing light.
This program provided an opportunity to encounter a number of works created by Mika Tajima to visualize the energies of nature and the human spirit, as the fruits of her exploration, conversations, and lengthy contemplation on the shrine grounds.