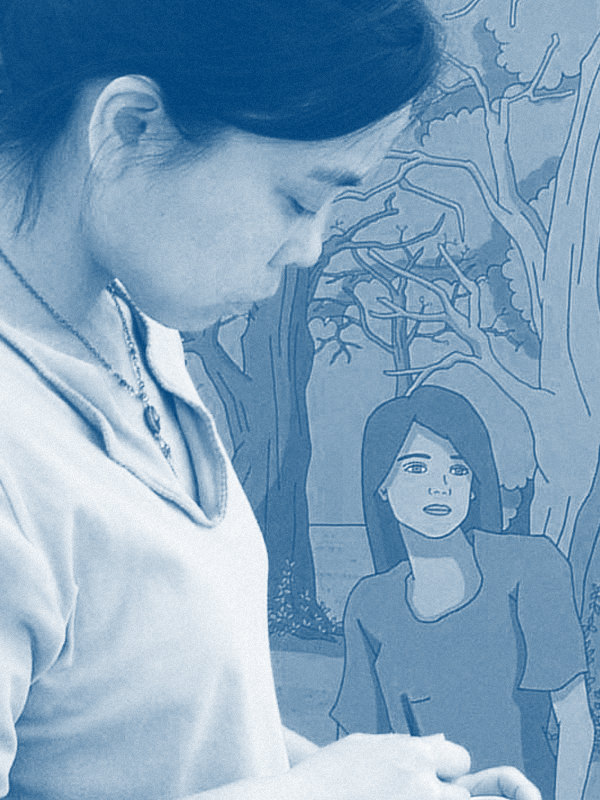 Born in 1969 in Mie, Japan. Since graduated from Goldsmiths College in London, she has been actively producing new works based in London. She participated in numerous exhibitions in both Japan and overseas, including ‘VOCA 2004 – The Vision of Contemporary Art - New Flat Artists’, The Ueno Royal Museum, Tokyo; ‘Japan Pop’, The Museum of Far Eastern Antiquities, Stockholm, in 2005; ‘Portrait Session’, Hiroshima City Museum of Contemporary Art, in 2007.