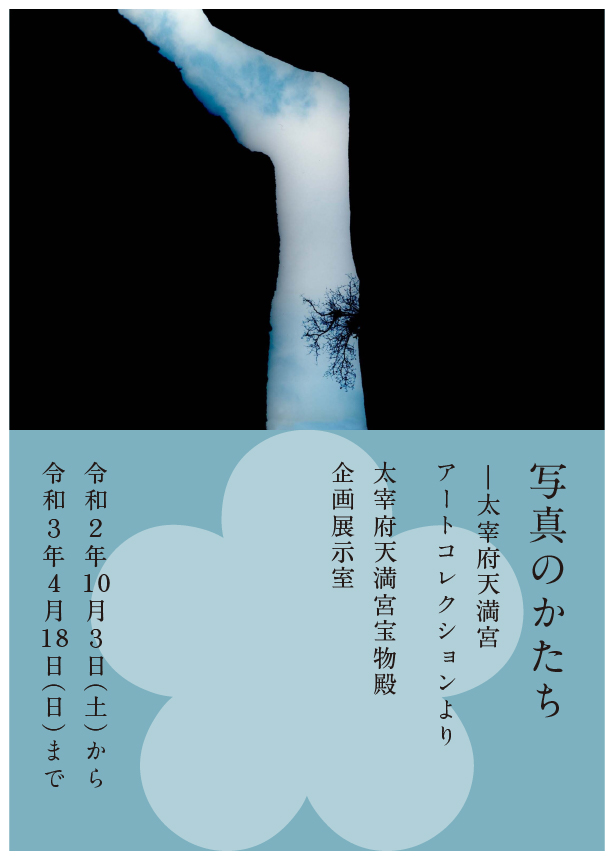 This exhibition features nine photographic works from the museum’s collection in a variety of media. We hope you will enjoy the various photographic expression, including works related to Dazaifu.

This exhibition will go on until April 18 (Sun) with some of the works replaced from February 16 (Tue). 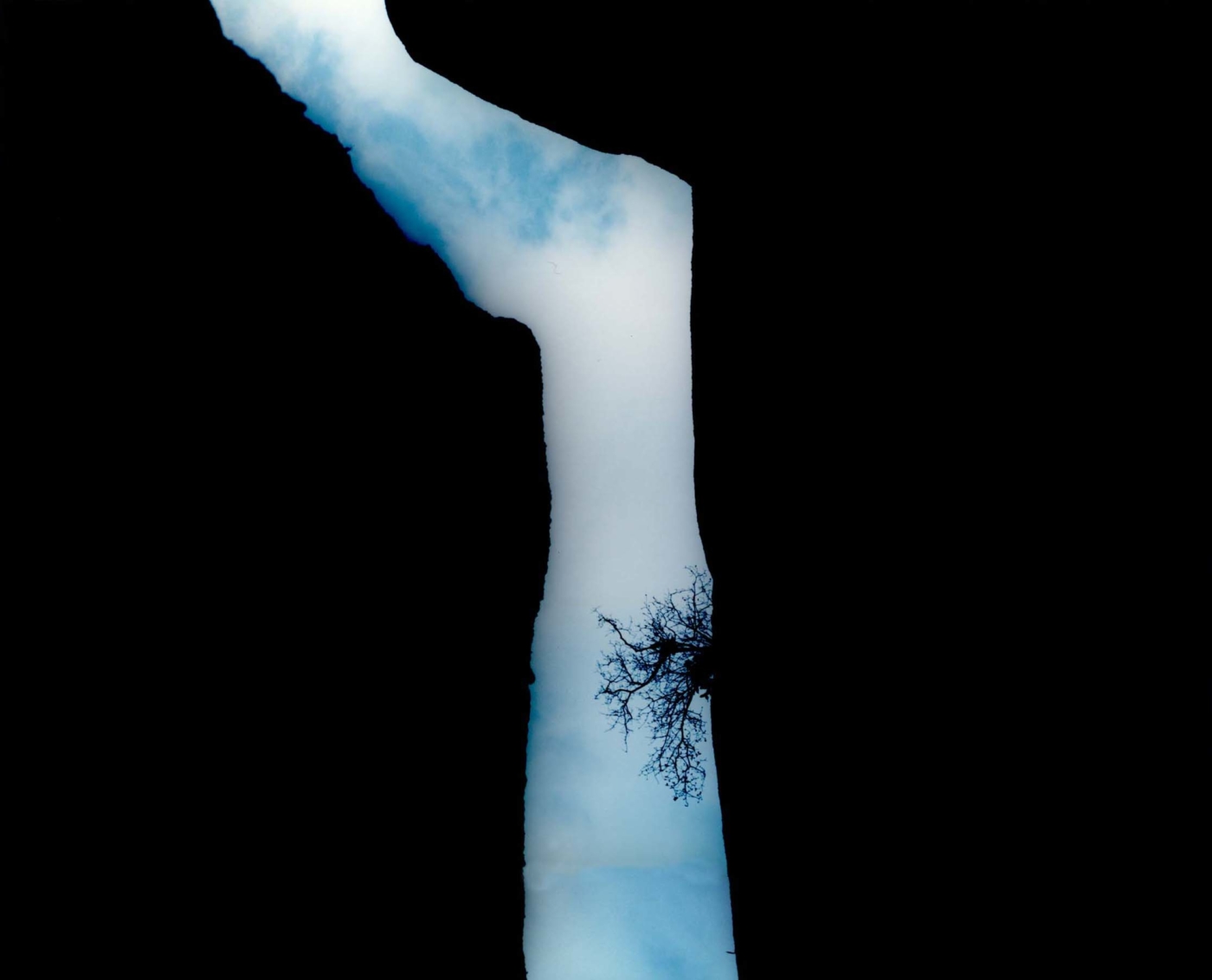 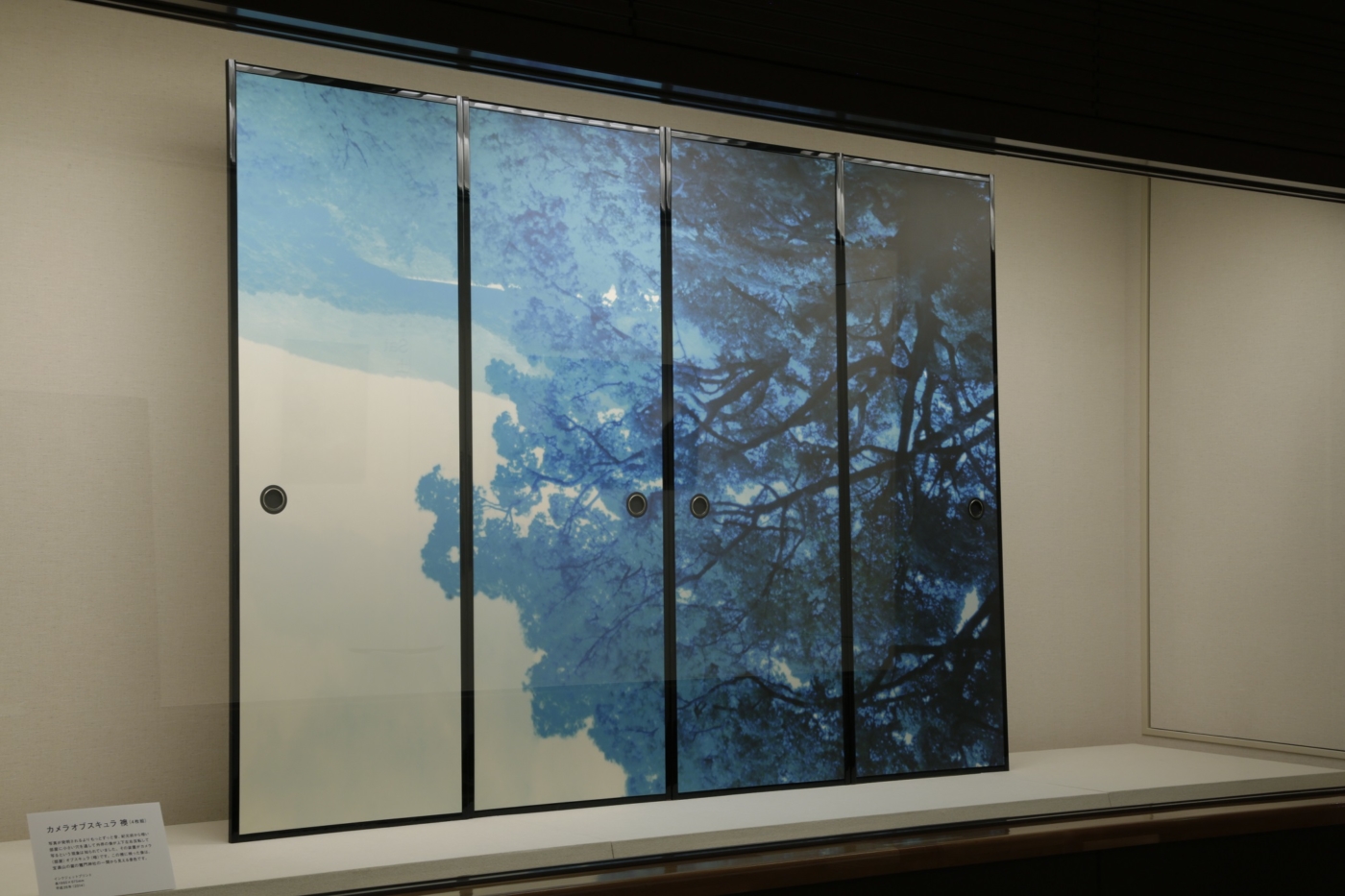 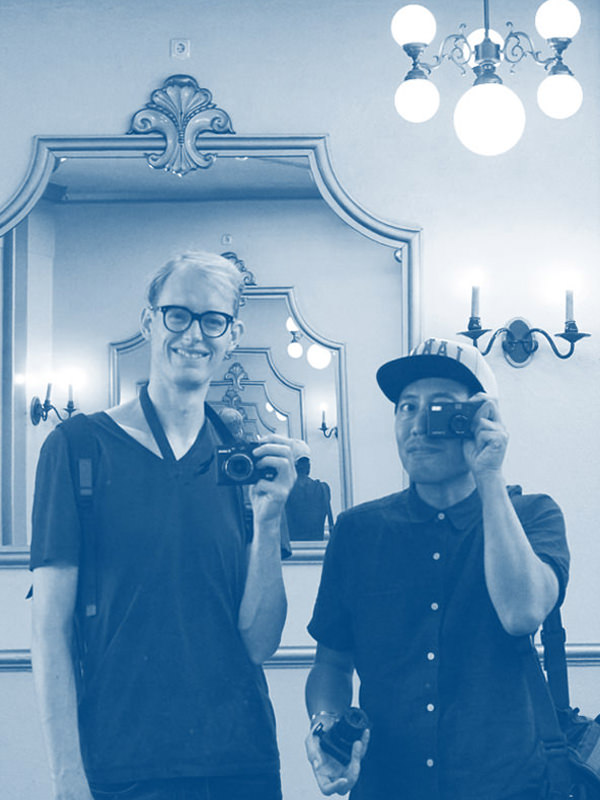 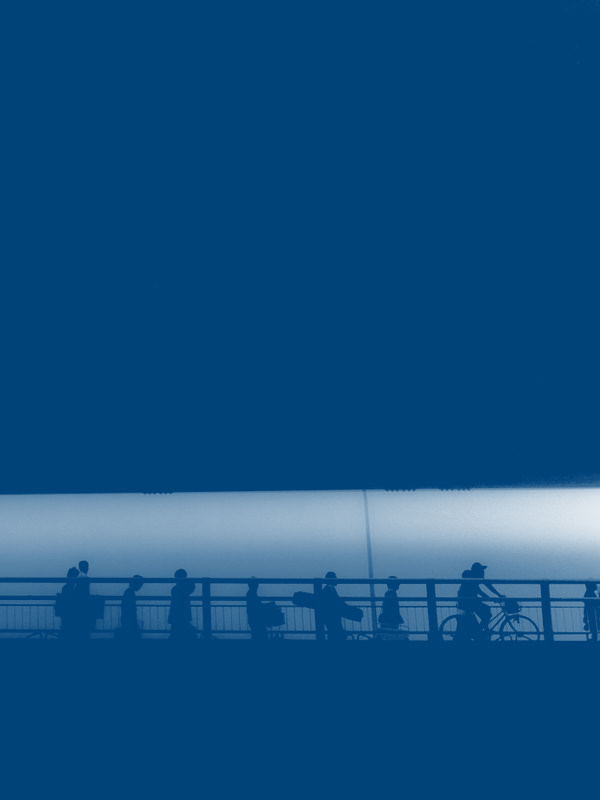 Born in 1974 in Ibaraki, Japan. Graduated from Tamagawa University (BA). While still attending that university, she went study abroad in Goldsmiths College in London. She held solo exhibitions such as '●○', NADiff, in 2006; 'photographs, whatever they are', 1223 GENDAIKAIGA. Tokyo, in 2011; etc. She also participated in numerous group exhibitions, including 'VOCA 2006 – The Vision of Contemporary Art - New Flat Artists", The Ueno Royal Museum, Tokyo; 'PHotoEspana', Madrid, in 2006; 'Roppongi Crossing 2007 : Future beats in Japanese contemporary art', Mori Art Museum, Tokyo, and garners the attention internationally.